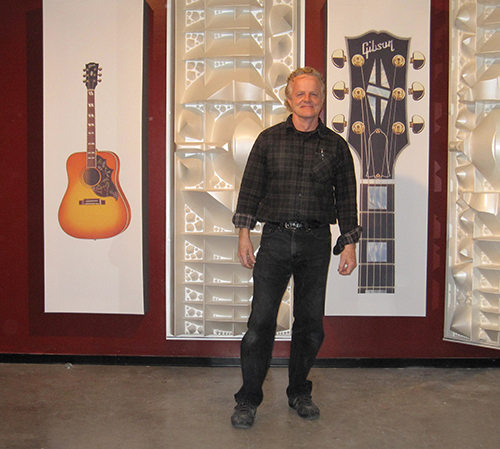 Doug Magyari is a thoroughbred entrepreneur, a businessman and successful inventor. He started his first business in 1969 while in high school and a few years later started his research and development company, MAG Research & Development, which he still owns more than 40 years later.

Doug is a mechanical engineer and an amateur musician with a true passion for music and quality sound. He formed a music production company in 1980, producing music for T.V., radio, film and commercial production. Doug started designing recording studios and mix rooms in 1982. In 1983 he designed and built the first digital mastering facility for the primary Motown duplicating facility.

Doug owned and operated his own recording studio from 1982 - 2002. He produced both music and film and is an accomplished studio and location recording engineer.

In 1987 Doug invented a new type of microphone and method of capturing sound which allows the listener to feel as if they were experiencing the event live.

It was while working as a location recordist that Doug's interest in room acoustics was piqued. Applying his knowledge in physics, mechanics and material sciences he invented the Golden Acoustics Sonic Distribution Panels, which allowed him to acoustically tune any room.

Doug continues to research and develop new sound treatment technologies and measurement techniques to enable the creation of the finest sounding rooms in the world.